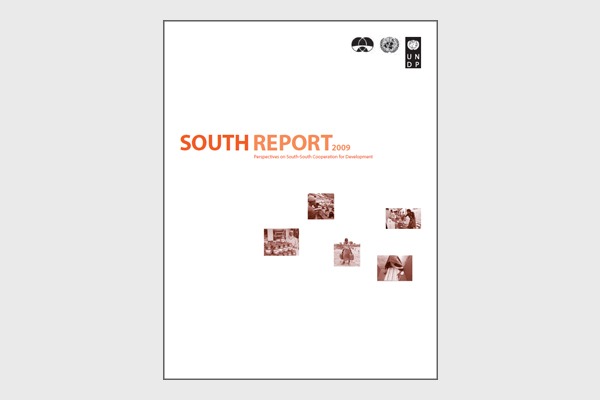 This Report presents a series of reviews of various aspects of development-related cooperation between developing countries, collectively known as “the South”, which is an increasingly important component of the global economy. Reviews focus on the changing landscape of the global South, the dynamics of trade, foreign direct investments (FDIs), industrial cooperation, environmental issues, creative industries, software technology, international negotiations, development cooperation and a general assessment of some of the major challenges that lie ahead.

Each review, prepared by a specialist or group of specialists, presents an enlightening and encouraging view of expanding South-South linkages and interactions within the global economy before the onset of the current financial and economic crisis in 2008. Nevertheless, despite the dire prognostications of financial and economic institutions about the depth and duration of the global recession, these very circumstances provide unique opportunities and strong incentives to further diversify and strengthen South-South linkages as a matter of urgency in the months, years and decades to come.

Despite the gloomy global outlook, considerable potential exists for further expansion of Southern interactions to promote inter- and intra-regional economic growth in order to buffer the impacts of declining demand from Northern countries mired in recession.


@UNOSSC Supports @UNESCO and G77 dialogue on SSC in Africa promoting education, science & technology in the context of SDGs. pic.twitter.com/r20MzMk71x


APC-Colombia Workshop for technicians of national entities and territories on South-South cooperation and its contribution to Agenda 2030 and SDGs
- Tuesday, September 12
- Bogota, Colombia