South-South Workshop on Accessibility for the Visually Impaired 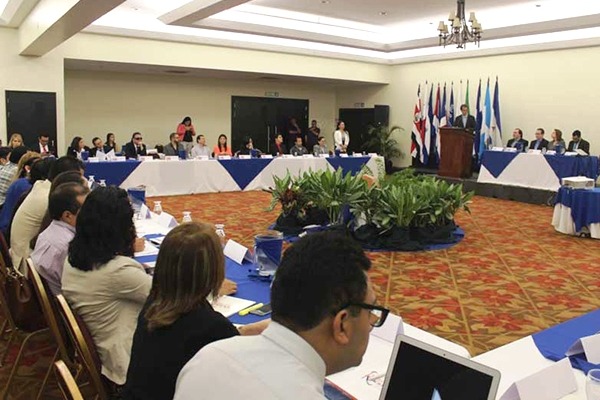 WIPO’s Marrakesh Treaty eases the production and transfer of accessible books across national boundaries. With this in mind and within the framework of South-South cooperation, WIPO, the Government of Costa Rica and the Latin America Blind Union (ULAC) organized a workshop on the topic in San José (Costa Rica).

The workshop took place from June 13-15 and the central idea was to facilitate the exchange of experiences, challenges and best practices. An additional aim was to support the coordination of efforts taken by member states, blind associations and others stakeholders. The hope was to streamline the process of implementing the provisions of the Marrakesh Treaty and the use of the Accessible Books Consortium (ABC) Global Book Service.

Representatives from copyright offices, blind associations, libraries and publishers and WIPO’s ABC all took part and participants came from a range of countries:

Marrakesh: a work in progress

WIPO member states are in the process of ratifying the Marrakesh Treaty which was adopted on June 27, 2013 and came into force on September 30, 2016. It forms part of the body of international copyright treaties administered by WIPO and has a clear humanitarian and social development dimension. As such, it can serve as a particularly fruitful area for South-South cooperation initiatives.