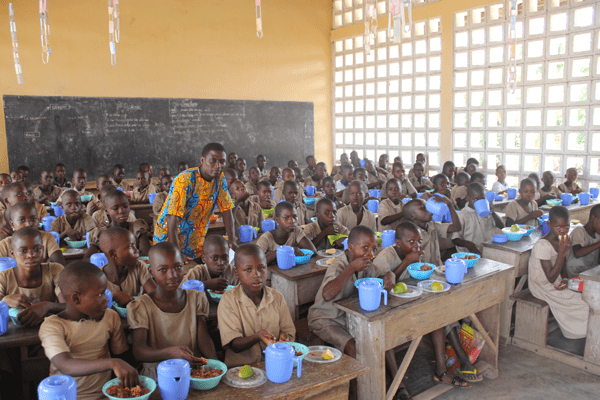 Representatives from Togolese government ministries, traditional leaders, representatives of civil society organizations, the World Food Programme and the Centre of Excellence against Hunger participated in the event. The first draft of the bill was completed during the workshop and will be forwarded to the president’s appreciation. Subsequently, the bill must pass a preliminary examination by stakeholders from multiple sectors, so that the various ministries involved can provide their comments and suggestions. The government will then send the recast document to the Togolese National Assembly for consideration.

Context
In 2014, a delegation from the government of Togo conducted a study visit to Brazil, organized by the WFP Centre of Excellence, to learn about the Brazilian home-grown school feeding experience.

The workshop to discuss the bill was attended by about 30 people who, in addition to commenting on the text of the proposed law, discussed the pertinence of the provisions of the law, drafted law enforcement texts and drafted a document with the exposition of motives for adopting the law. 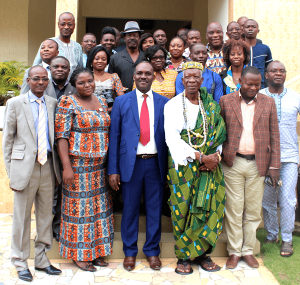 The process of developing the school feeding law in Togo is being led by the Ministry of Local Development, with the participation of other ministries such as Education, Health and Finance. The WFP Centre of Excellence against Hunger and the WFP country office support the initiative.