India expands its cooperation through the India-UN Development Partnership Fund 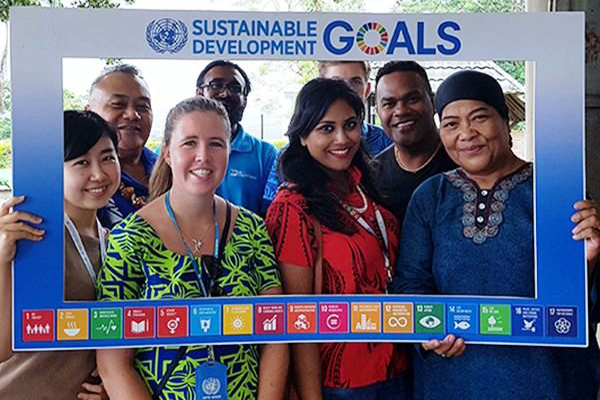 Seeking to intensify its partnerships with other developing countries, today the Republic of India made an additional $1 million contribution to the India-UN Development Partnership Fund, a dedicated facility within the United Nations Fund for South-South Cooperation.

The India-UN Development Partnership Fund was established in June 2017. During the United Nations Pledging Conference for Development Activities held in November, India pledged to scale up its support to the facility through a multiyear contribution of $100 million. It has already provided $6 million within the 7 months since its launch.

The pipeline of proposals and partners expressing interest to access the fund is growing constantly. To date, 15 proposals were identified to receive financial support through the fund, including 7 projects already designed in detail and approved to begin implementation.

Thanks to its success, the India-UN Development Partnership Fund has attracted much attention from Member States, particularly Least Developed Countries and Small Island Developing States, which are priority partners in this fund’s efforts to empower developing country governments to advance their sustainable development objectives.