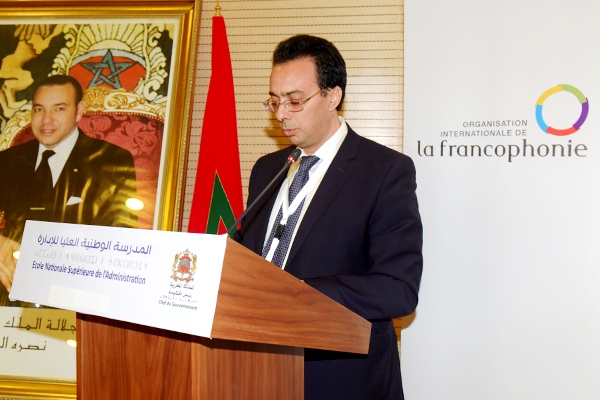 An event marking the launch of the francophone network of actors for South-South and tripartite cooperation, co-organized by the International Organization of La Francophonie and Morocco, was held in Rabat, Morocco on 18 July 2018.

At the opening of the meeting, Mr. Tarik Iziraren, Deputy Director at UNOSSC welcomed the Network and highlighted that its creation is very timely as the international community is moving towards the Second High-level United Nations Conference on South-South cooperation to be held in Buenos Aires, Argentina from to 20 to 22 March 2019 in commemoration of the 40th anniversary of the signing of the Buenos Aires Plan of Action. He emphasized that the Conference (BAPA+40) will be a good opportunity to give new impetus to South-South and triangular cooperation as essential modalities of the global partnership for sustainable development. He pointed out that with its 84 Members or observers, the International Organization of La Francophonie is an important force to further South-South and triangular cooperation within the francophone community of countries as well as with other partners. He expressed the willingness of UNOSSC to partner with the francophone Network, including in the run up to the Buenos Aires Conference in March 2019.

Download the full statement of Mr. Tarik Iziraren (in French)