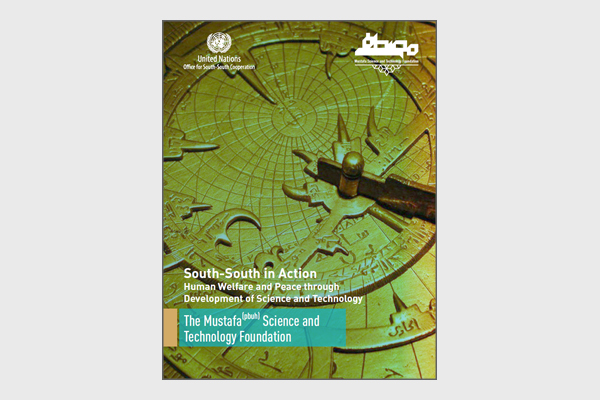 1. Promoting public awareness in science and technology
2. Improving the educational and research atmosphere for students
3. Encouraging the scientific community to utilize scientific findings to solve social issues
4. Supporting the establishment of scientific networks throughout the world
5. Identifying distinguished scientists and benefiting from their potential to enhance the well-being of humanity
6. Developing scientific and technological cooperation with scientific centers at international level