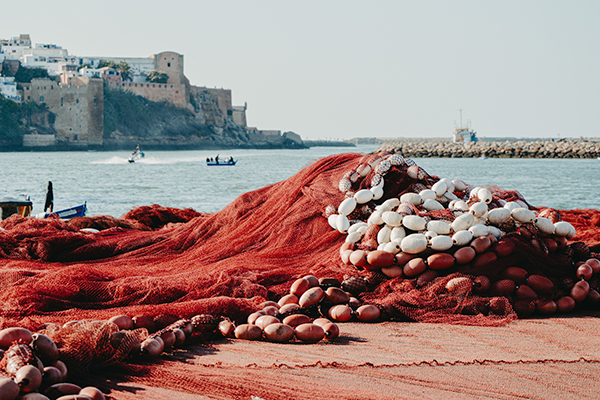 On 5 November 2019, the United Nations Office for South-South Cooperation (UNOSSC), the African Union, and the Organisation Internationale de la Francophonie are organizing a workshop entitled “The Role of South-South Cooperation in Promoting and Deepening Trade and Investment in Africa – Promoting Conducive Policy and Legal Environments in Africa”. Ahead of the event, UNOSSC is facilitating an an online e-discussion among Southern-based think tanks and other interested parties on the topic, which has gained even more urgency since the signing of the African Continental Free Trade Agreement (AfCFTA).

The AfCFTA which entered into force on 30 May 2019, represents a milestone achievement in Africa’s rich history of regional integration, continental unity, and deepening of economic ties. Additionally, the AfCFTA has been touted as a catalyst for the region’s industrial development, as it will provide business opportunities in line with the African Union’s Agenda 2063. The promotion of South-South Cooperation (SSC), especially South-South investments and trade, appears critical for countries in Africa and other developing countries of the Global South to seize the opportunities laid out in the AfCFTA. If effectively implemented, the AfCFTA could increase intra-African trade by 52 percent by 2022, thereby ensuring better harmonization and trade liberalization across the region. With that, Africa should be more competitive internationally.  However, there will be anticipated constraints and challenges to its implementation. For instance, there are fears that the benefits will not be evenly distributed as stronger economies will benefit more than weaker counterparts.

This e-discussion is open from 23 October  to 8 November2019, and welcomes the insights and expertise of all stakeholders, including Southern-based think tanks, toward shaping the discussions of the workshop. Its initial outcomes will be presented during the workshop through a background paper, and eventually feed into a comprehensive 2020 research study led by UNOSSC.

To learn more and join the e-discussion, please visit www.ssc-globalthinkers.org/node/208.