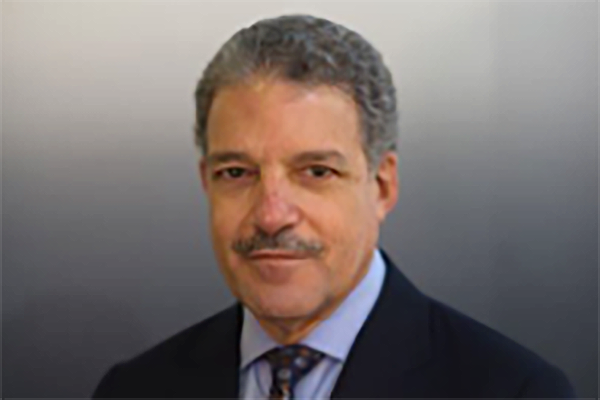 Mr. Adel Abdellatif of Egypt has been appointed Director, Ad Interim (a.i.), of the United Nations Office for South-South Cooperation (UNOSSC) by UNDP Administrator Achim Steiner. He took up his duties on 17 September 2020.

Before joining UNOSSC, Adel Abdellatif served as Deputy Director, a.i., and Senior Strategic Adviser in the Regional Bureau for Arab States of the United Nations Development Programme (UNDP). In that capacity, he coordinated the work of the UNDP country offices in 16 countries in the Arab States region. He advised on UNDP policies in the region to identify the strategic regional and national priorities and led the strategy for implementing the 2030 Agenda for Sustainable Development in Arab countries. Mr. Abdellatif further provided analyses of emerging trends and formulated strategies and briefings for UNDP leadership. In addition, he headed the team that produced the UNDP flagship Arab Human Development Report.

Also in his work with UNDP, he took the lead in launching key UNDP regional initiatives in the Arab States region, including those on good governance, climate resilience, water governance, regional trade facilitation, social cohesion and women’s empowerment. He supervised the publication by UNDP of several reports and papers and initiated the launch of the Arab Knowledge Report in partnership with the Mohammed bin Rashid Al Maktoum Foundation in United Arab Emirates.

Mr. Abdellatif came to UNDP following a two-decade career at the Ministry of Foreign Affairs of Egypt, serving in several embassies and earning the rank of Ambassador.

He holds a doctoral degree in political economy from the Graduate Institute of International and Development Studies, Geneva, Switzerland.