Through the Division for Policy, UNOSSC works to nurture South-South linkages through research and analysis that inform intergovernmental dialogue, leading to policy decisions on strategies and practical programmes essential to the deepening of South-South cooperation. Guided by the High-level Committee on South-South Cooperation, its policy work includes advocating for the adoption of South-South approaches to development globally and in the United Nations system. In this area, the activities of UNOSSC are designed to improve collective problem-solving through a better conceptual understanding of the real value of South-South cooperation in efforts to achieve internationally agreed development goals such as the Sustainable Development Goals. The work of UNOSSC in this area also includes technical advice to United Nations Member States and other partners on measures to integrate South-South and triangular cooperation into the operational programmes and policy advisory services of UNDP and United Nations country teams. The majority of the policy work of UNOSSC is carried out through:

The outcomes of the HLC and UNDP/UNFPA/UNOPS Executive Board meetings have guided the work of the Office. The timeline below shows major resolutions and key milestones in the history of SSC policymaking. 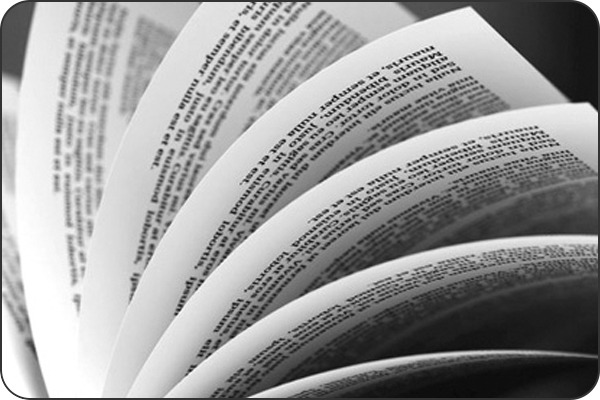 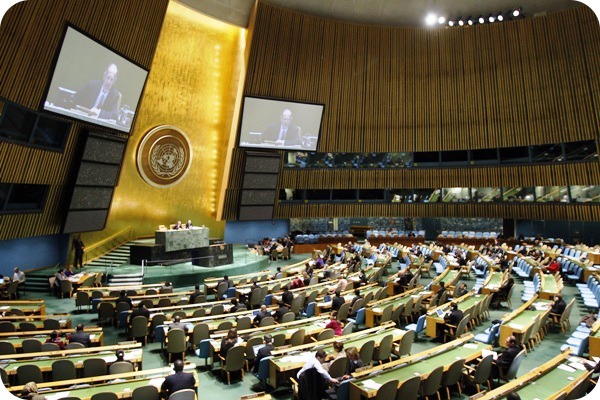 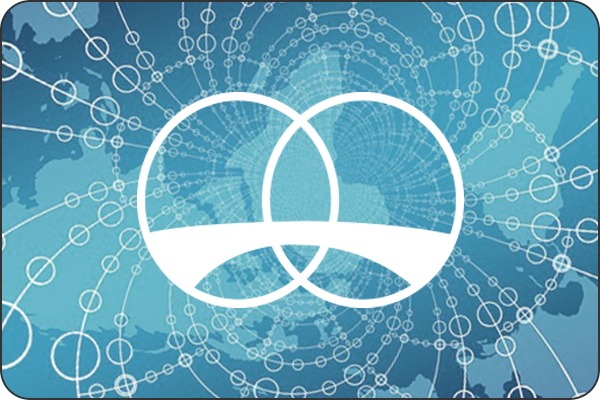 The Evolution of Policymaking: Key Milestones

The HLC approves the Revised guidelines for the review of policies and procedures concerning TCDC.

The HLC welcomes the “new directions” for TCDC, which the General Assembly endorses.