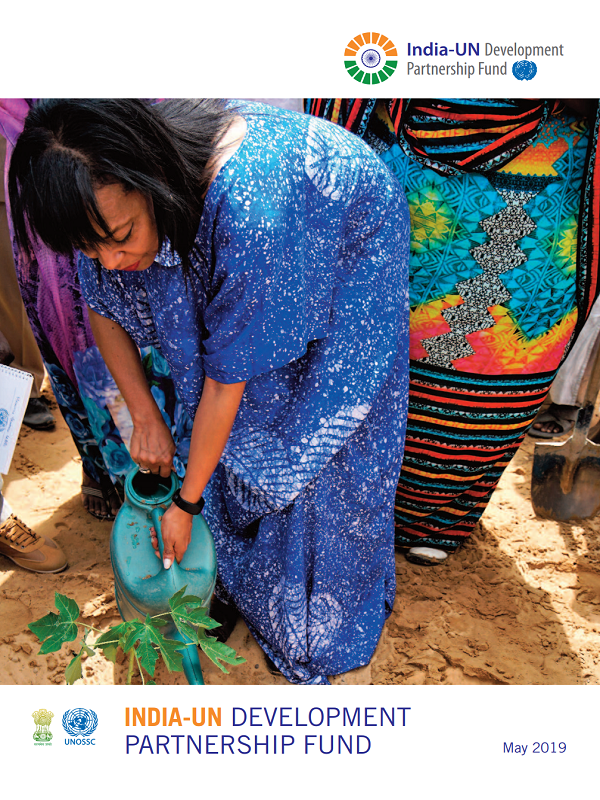 The India-UN Development Partnership Fund established in 2017, has an ambitious agenda of promoting multilateralism and shared prosperity. The Fund project portfolio aims to contribute to the efforts of developing countries towards the realization of the 2030 Agenda for Sustainable Development.

The Fund responds directly to the national priorities and development objectives of partner countries, contributing financial resources and technical knowledge to support partner governments in achieving the Sustainable Development Goals.

This report highlights the achievements of the Fund from June 2017 through January 2019. The Fund now encompasses 36 projects, approved in partnership with nine United Nations agencies in 37 countries. It has made significant strides in advancing the national development goals and commitments of the 2030 Agenda in the least developed countries (LDCs), landlocked developing countries (LLDCs) and small island developing States (SIDS) by enlisting the global presence and operational capabilities of the United Nations system.

See the Fund’s most recent updates 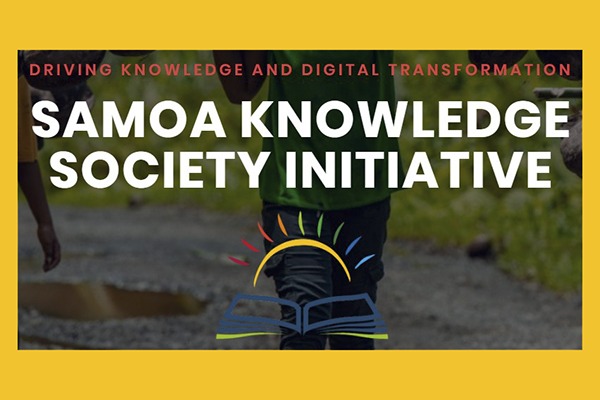 India-UN Fund, UNESCO and Government of Samoa advance dialogue on access to information in the public administration context

Apia, Wednesday 13 July 2021: Access to information empowers the participation of citizens in decision-making and discussions of issues that affect them. It is a key human right that enables the exercise of all other fundamental human rights and holds […]
Do you like it?0
Read more 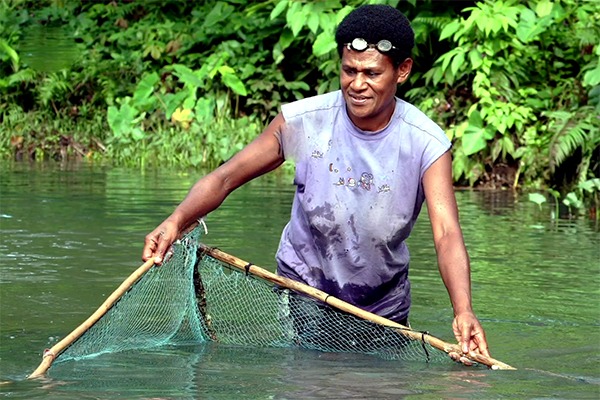 South-South Cooperation for achieving the SDGs: learn more about the South-South Trust Funds managed by UNOSSC

The South-South Trust Funds managed by UNOSSC are delivering results across all SDGs. These four funds, namely the India, Brazil and South Africa Facility for Poverty and Hunger Alleviation (IBSA Fund), the UN Fund for South-South Cooperation, the India-UN Development […]
Do you like it?0
Read more 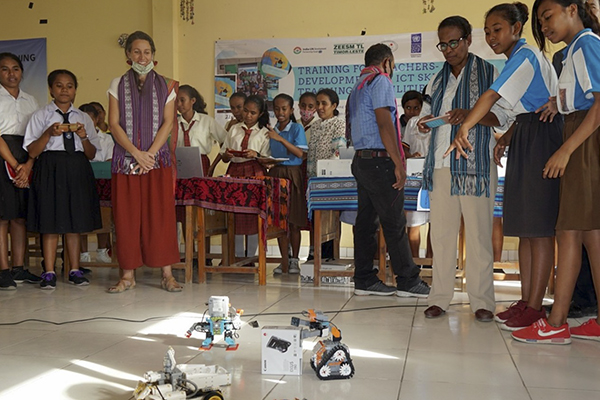 School students and teachers in Oé-Cusse will have the opportunity to gain fundamental ICT skills following the official handover of the newly renovated Etaro ICT lab on October 2, 2020. The ceremony celebrated the opening of the lab and completion […]
Do you like it?0
Read more 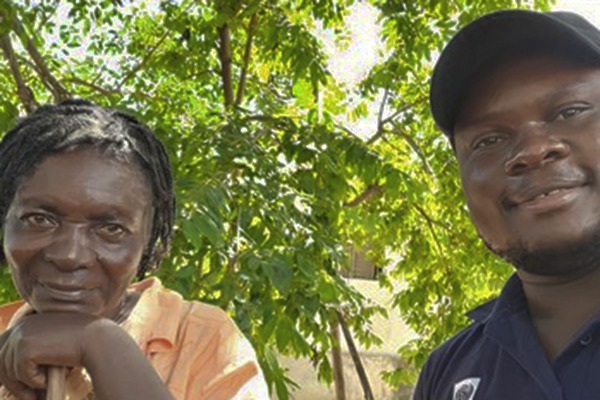 India, UNDP and Ministry of Environment improve access to water for sanitation and agricultural production in Haiti (article in French) 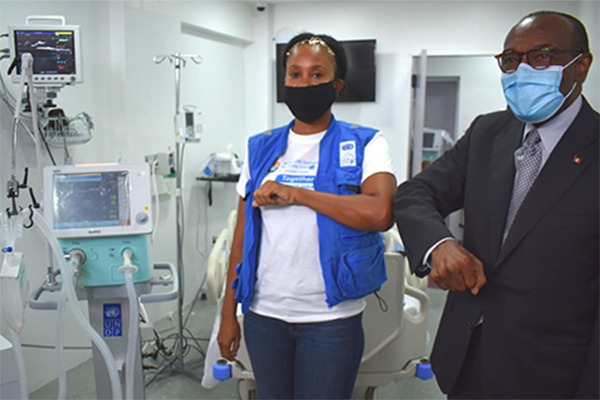 The funds managed by the United Nations Office for South-South Cooperation (UNOSSC) were early responders to the COVID-19 pandemic, facilitating city-to-city contributions of medical equipment as early as February 2020 and, by April, purchases of ventilators for the small island […]
Do you like it?0
Read more 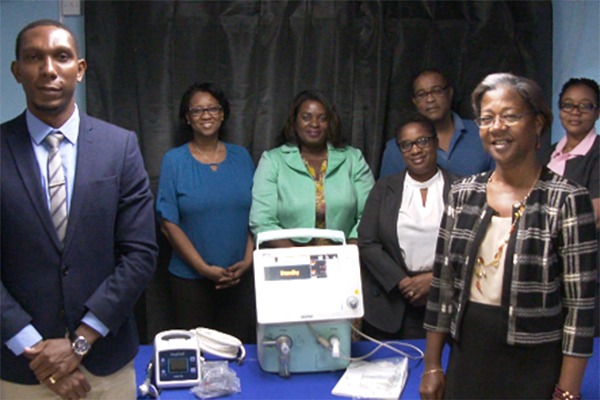 The Ministry of Health and Wellness has improved access to care at the Victoria Respiratory Hospital thanks to the generous financial assistance of the India-UN partnership fund and the support of the UNOSSC and UNDP Barbados and the Eastern Caribbean. […]
Do you like it?0
Read more

The Gambia’s ambassador and permanent representative to the United Nations has hailed the Indian government and its people for continuously demonstrating strong commitment to the South-South Cooperation by providing critical funding to projects for countries in the global South. Lang […]
Do you like it?0
Read more 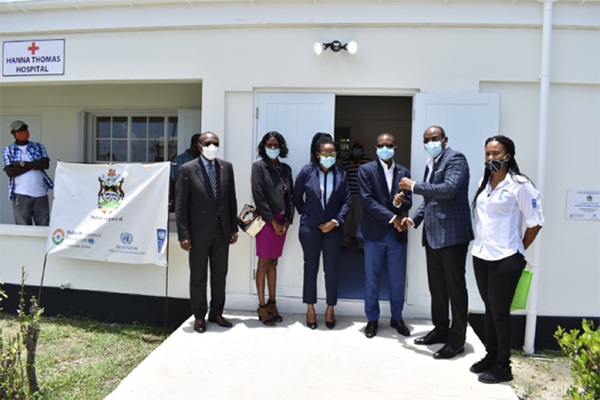 Barbudans once again have access to enhanced healthcare services after a fully equipped and rehabilitated Hannah Thomas Hospital was handed over to the Barbuda Council today. Under the leadership of the Government of Antigua & Barbuda, the project, funded by […]
Do you like it?0
Read more

New York, 3 August 2020 The call for solidarity among countries of the South has found a magnified echo in the context of the COVID-19 pandemic. As developing countries across the world struggle to prevent their achievements in public health, […]
Do you like it?0
Read more 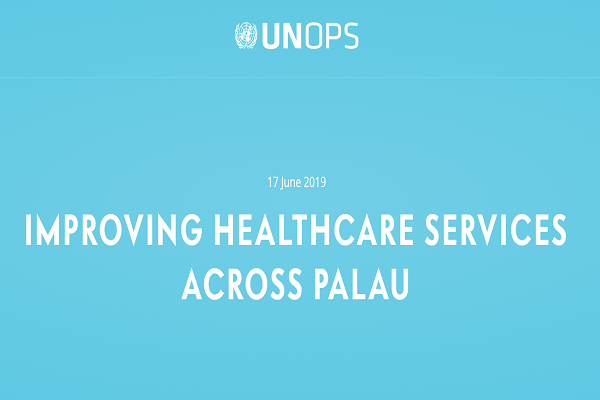 The government of Palau and UNOPS have signed a Memorandum of Understanding that aims to improve the quality, availability and access to primary healthcare services through resilient infrastructure. A $1.5 million grant from the India-UN Development Partnership Fund (India-UN Fund) […]
Do you like it?0
Read more 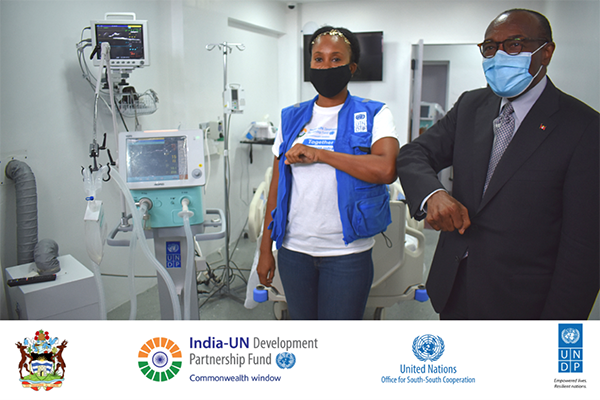 The Ministry of Health, Wellness and the Environment now has five ventilators to better equip the specially designed infectious disease and isolation centre, which was developed in response to the COVID-19 pandemic. This is one part of an India-UN Partnership […]
Do you like it?0
Read more
Load more